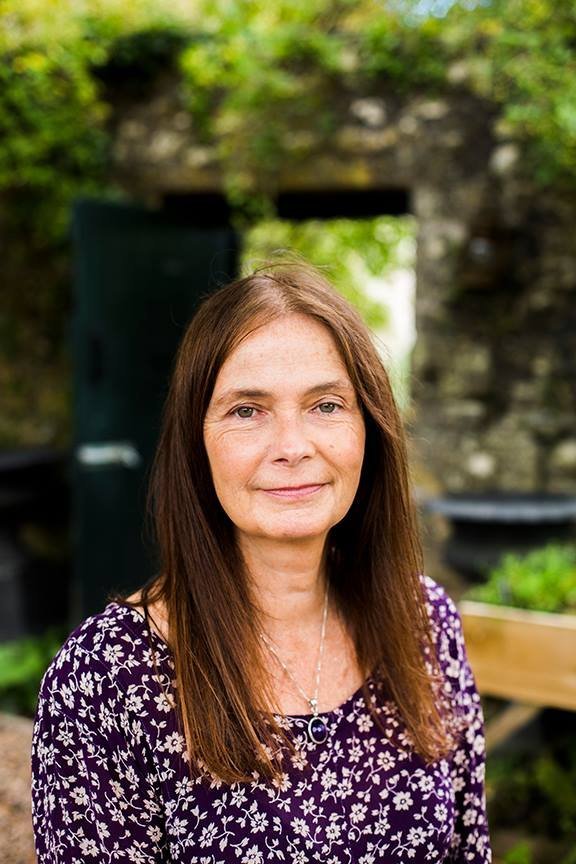 Founder of  the Charity Building Bridges for Peace

I made a personal decision just two days after an IRA bomb killed my father whom I adored, Sir Anthony Berry, to bring something positive out of the horror and to try and understand those who had killed him. My father was attending the Conservative Party Conference in Brighton in 1984 and was staying at the Grand Hotel. I did not just lose my Dad that day. I was catapulted into a conflict which I then became a part of, feeling the pain and violence of each and every killing.

The journey of healing began with one small step and I trusted that life would then bring me the opportunities to heal and grow. Within two months of my father’s death, I randomly shared a taxi with someone whose brother had been in the IRA and had been killed by a British soldier. We should have been enemies but instead we talked about a world where peace was possible and there were no enemies. As I left the taxi, I suddenly understood that this was one way I could contribute; I could build a bridge across the divide.

The hardest bridge to build was with Patrick Magee, who was sentenced for his part in planting the Brighton bomb and released as part of the Good Friday Peace Agreement in 1999. I met him for the first time in November 2000 at a friend’s house in Dublin. My intention was to meet once and hear his story so that I could experience him as a human being rather than a faceless enemy. I was scared and had doubts, but the strongest part of me needed to see him and speak with him. I asked him many questions and shared a little about my Dad. At first he began to express his political perspective, which came across as a little mechanical. As he was talking, I felt sure that this would be a one-time meeting despite being able to see he was a sensitive person.

Then something changed. He took off his political hat and opened up and became vulnerable. A new journey started, one which we are still on. He now had a need to meet me and rediscover his lost humanity. He did not see my Dad or any of his targets as human beings; they were just a means to an end. During our meetings, he began to develop the awareness that he had killed a human being with a soul, someone he could have sat down and had a drink with. He would later say that my empathy disarmed him; that he would have found it easier if I had met him shouting, blaming and defending my position. I wasn’t there to argue my point; I was there to listen and try to understand the bombing which had changed my life. 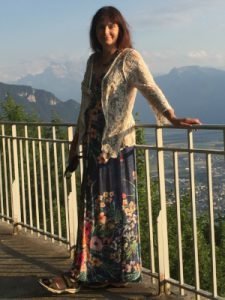 After the first meeting, I experienced a kaleidoscope of feelings and unsettling thoughts. I felt betrayal, anger, fear, joy, elation, confusion and thoughts which took me into some difficult areas. Yet I welcomed the experience even though it felt like I had gone against some taboo of society. I saw Pat Mageemany times over the next months and each time I grew in understanding the conditions which led him to choose violence as a response to the suffering in his community. I remember one day when we had been walking in the Wicklow Mountains, I suddenly realised that if I had lived his life I may have made the same choices. It was in that moment that I realised that actually there is no one to forgive, because there is no enemy.

I saw I had a relationship with those who had planted the bomb because the fabric of the human family was broken and I needed to do something to heal it. I know that in healing there is not one way or one method but a unique one for each of us. I had to find the answers in myself, and in time the voice of wisdom became stronger. I do believe that the violence of terrorism and war and conflict is different from other forms of violence and that I was thrown back into pain when there were other terrorist attacks. I remembered how important it was to meet others who had lost loved ones through war and terrorism, who were transforming their grief into action for peace, and we found a shared language to understand one another.

Human beings have a huge capacity to hurt others but also to heal. I am still so touched by the humanity of those who have suffered so much in Rwanda. I also think that we all have the potential to hurt and even kill others. It is easier to see the enemy as being external to us, as having nothing to do with us. Yet I think that in all of us, given the circumstances, given the manipulation, and given a hateful ideology we can all begin to see “the other” as being less than a human being. This can then slide into hate and violence until we are no longer seeing them as our brothers and sisters. Forgiveness, then, for me is to work every day in seeing the humanity in all, to seek and understand those who may seem unforgivable to others. The bomb did take some of my humanity away and now I am finding ways of restoring it, not as a religious person but as a member of the human family who cares for my brothers and sisters around the world.

I have now seen an alchemy of the heart happen, transforming my grief into my passion for peace. There is no closure for I am now connected to people around the world affected by violence. I start with the truth that all feelings are understandable, and from there find ways to feel them and express them so that no one else is hurt. I know I cannot change the past; I cannot bring my Dad back. Yet I can create a better future and turn my tragedy into something positive. Then I will have won and gained in immeasurable ways.

Looking back now on the many years which have passed since the bomb, I am in awe of the amazing people I have met and the opportunities I have had to make a difference. I have now shared a platform with Pat Magee over 100 times and I see how dialogue has inspired others to choose a non-violent ­solution. I have learnt so much from this ­challenging dialogue and continue to do so.

I passionately believe that there is humanity in everyone, and every time we demonise the “other” we are delaying the onset of peace in this world. Once we find our own humanity, and we see the humanity in the other, then we are going to want them to have their human rights, their good housing, food, ­medicine, education and freedom to be themselves, to be safe and secure. We will want for them all what we want for ourselves. Peace happens when we treasure everyone, all creatures, our land, our planet, and work together to find solutions in which everyone wins.